Back to Cheltenham Festival 2021

Cheltenham Festival always affords plenty of drama and anticipation and this year- despite the lack of crowds- was no exception. Indeed, while we may have tuned in to watch the races from our laptops and sofas this year, there was no less tension while watching some of the finest jockeys battling it out.

One rising star from the Festival this year who had us all glued to our screens was Rachael Blackmore, who put some pressure on the bookmakers, as she went on to win not one, not two but six races. This led her to be crowned with the Leading Jockey prize on the last day of the Festival. 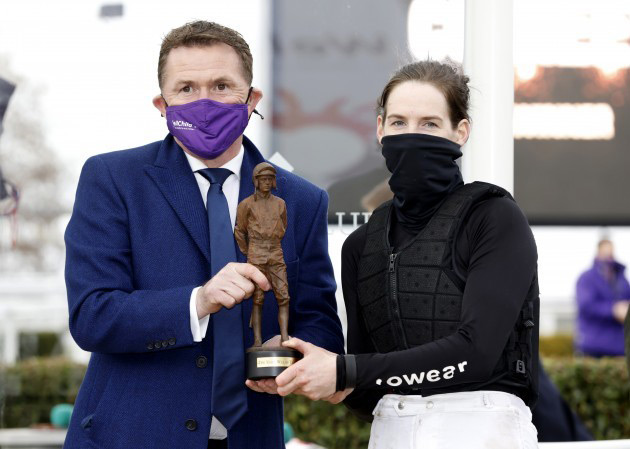 “It’s phenomenal. I can’t even comprehend being leading rider in Cheltenham. Getting an award from AP McCoy in the shape of Ruby Walsh – that’s crazy!"

This year, following a spectacular four days for the jockey, spectators enjoyed seeing Rachael become the first female to win the Leading Jockey Prize. As a sponsor at the festival, it’s fantastic to see new talent thrive and to witness growing diversity within the sport. And the icing on the cake was seeing AP McCoy, our Close Brothers Brand Ambassador, hand Rachael her prize. As AP stated, "The winners tell you she is the best jockey around at the moment 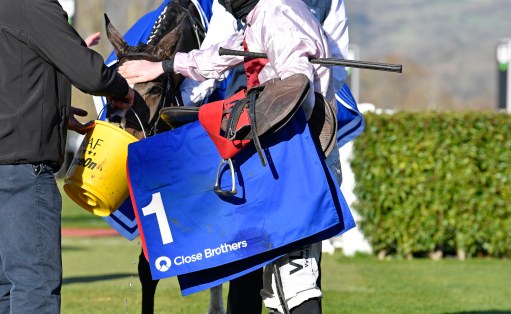 Jack Kennedy on Minella Indo, won the Cheltenham Gold cup in impressive style, clinching the week’s most coveted prize and sealing the Holy Trinity for trainer Henry de Bromhead (also the trainer of A Plus Tard ridden by Rachael in the Champion Hurdle and Champion Chase).

As the sun sets on another Cheltenham Festival, we can look forward to another exciting season for horse racing. While we can’t wait to be back in the stadium cheering on the horses and jockeys, for now we’ll settle for some more racing theatrics from the comfort of our own homes!